HX-1 is first seen in the Season 2 Episode 8, entitled HX-1.  The episode was about Mace, a former buddy of Hawke and his long lost brother.

Its stolen by mace and a team of mercenaries, then.. as usual Archangel want's String and Dom to bring it back to the firm... or destroy it...

It's also seen in the background at santini air in another episode....


It has plenty of room for transporting soldiers to.

Useful Information Not Included within the addon release...

Vehicle Class:   HX-1
Pilot Class:   SoldierWPilot
(You could Place / Spawn an empty HX-1 and a SoldierEPilot with a moveInDriver)
Placing The "West" Side version places it with a Pilot and Co-Pilot

Note that reloading with a script, you can't fire again until the Red turns to Green
(I assume its a heat thing that some missile launchers have) 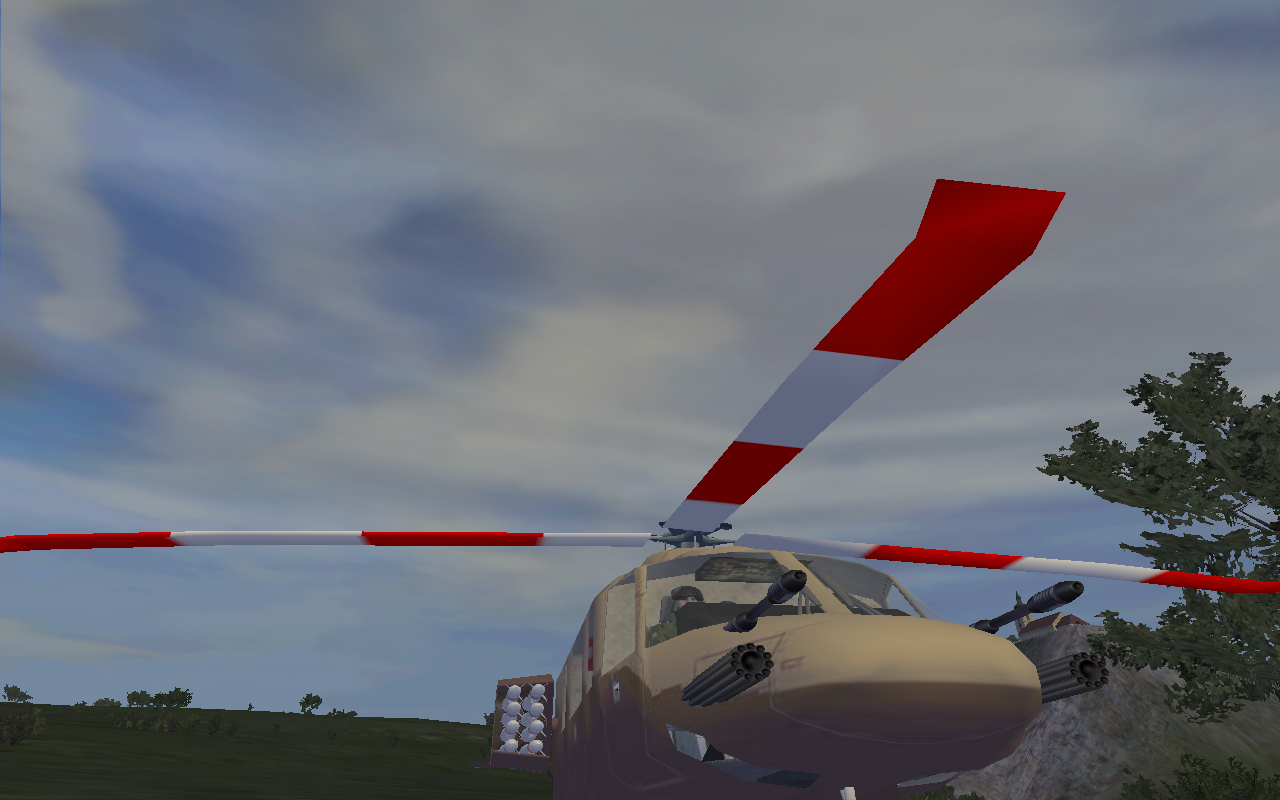 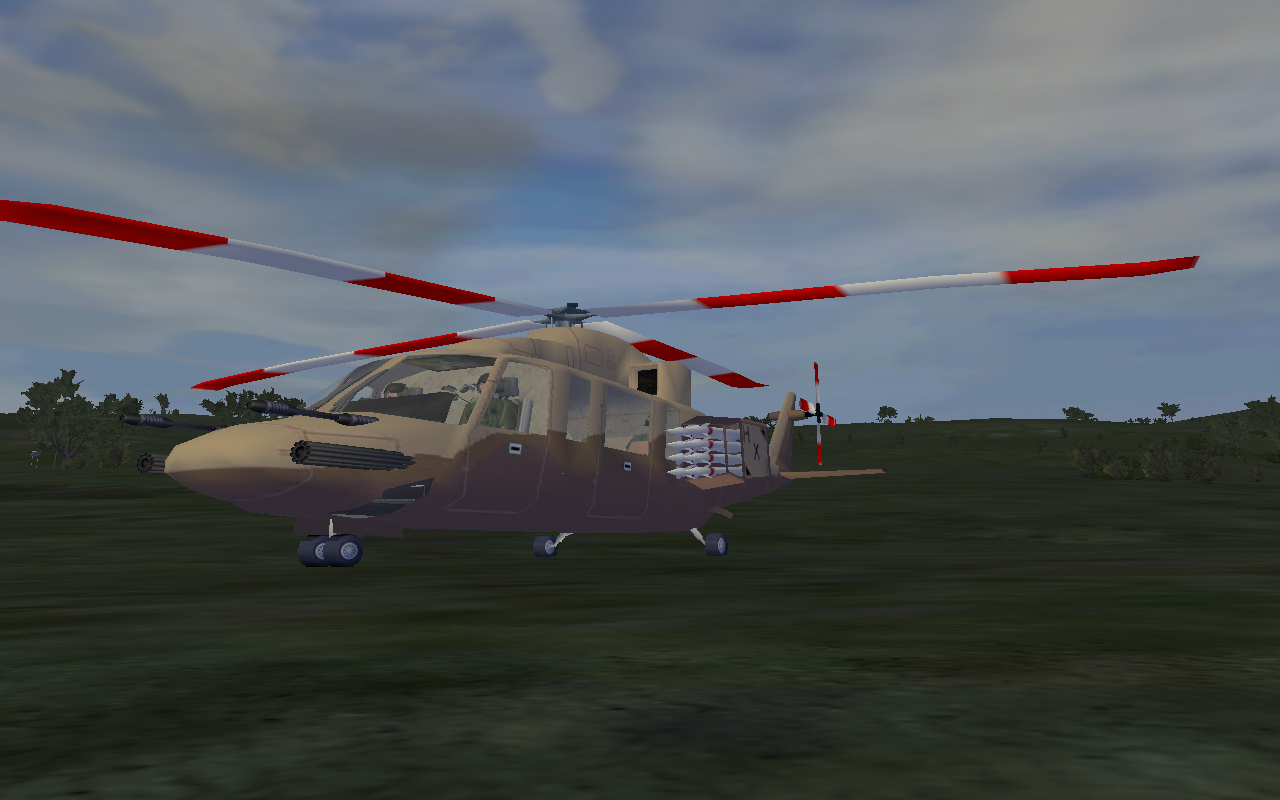 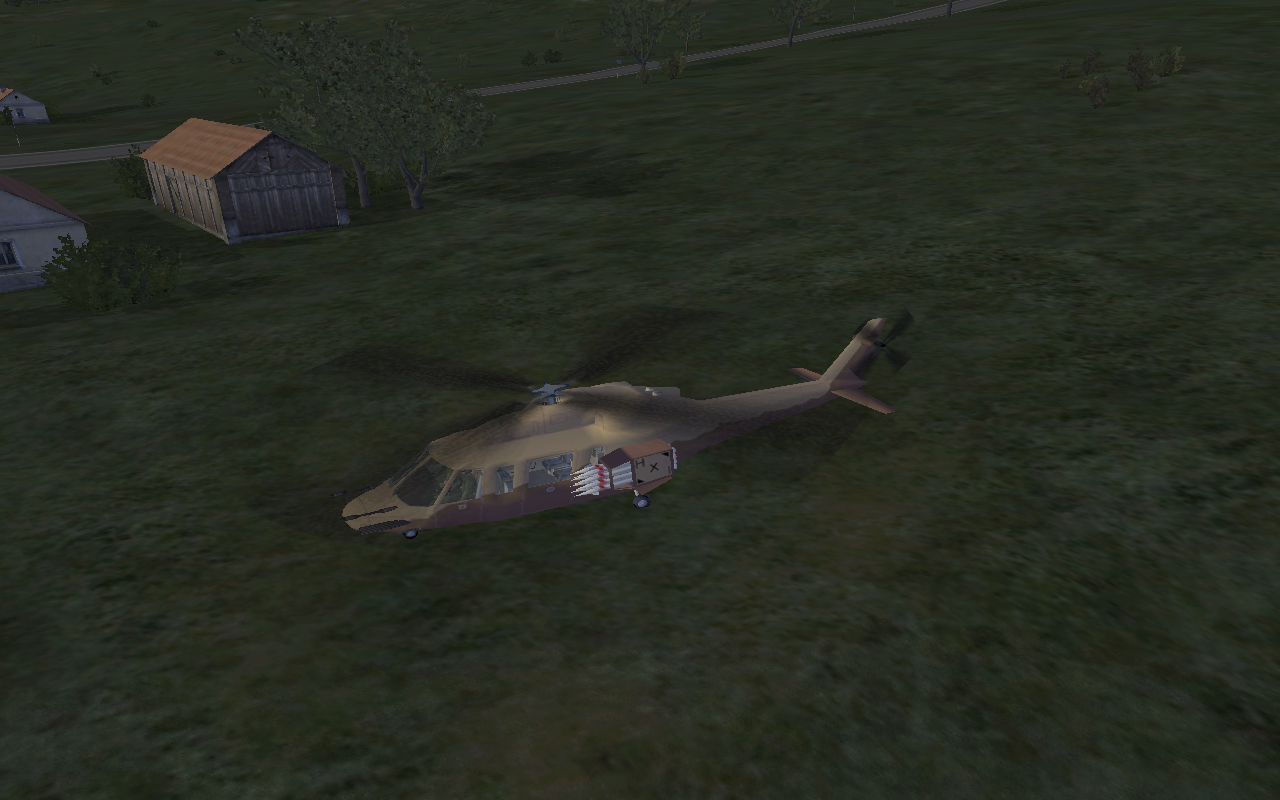 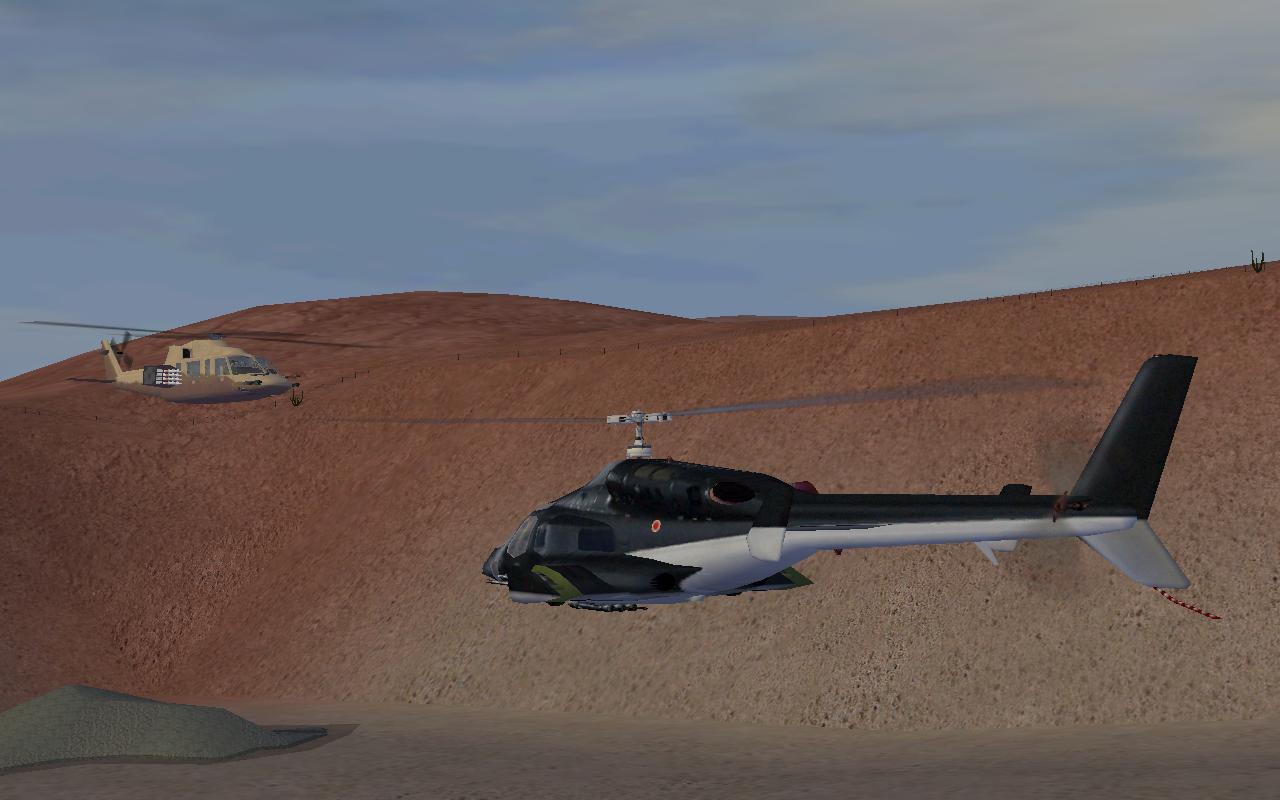 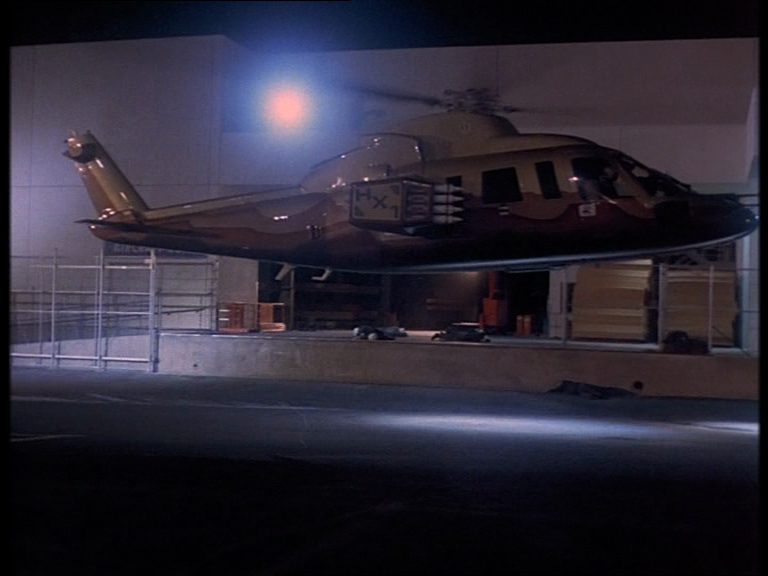 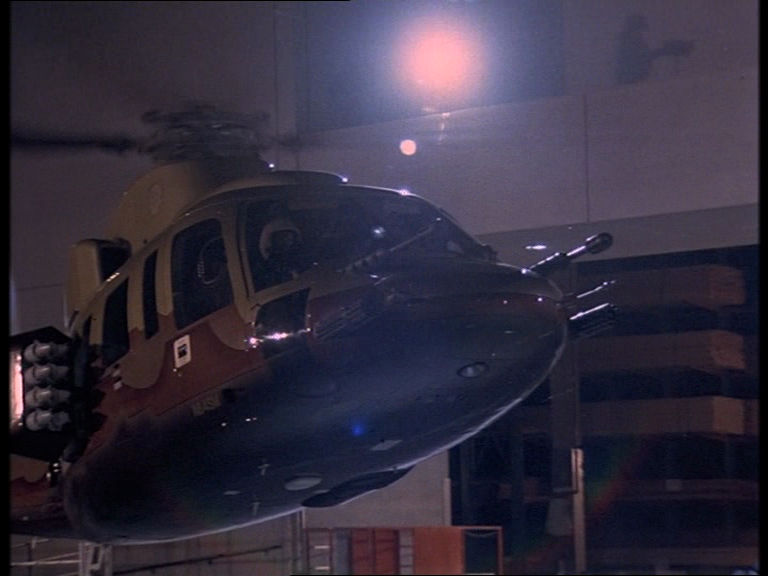 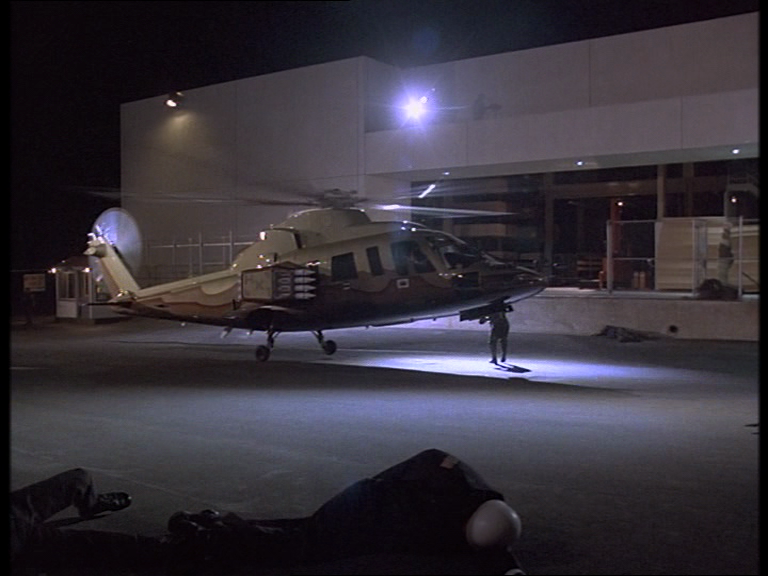 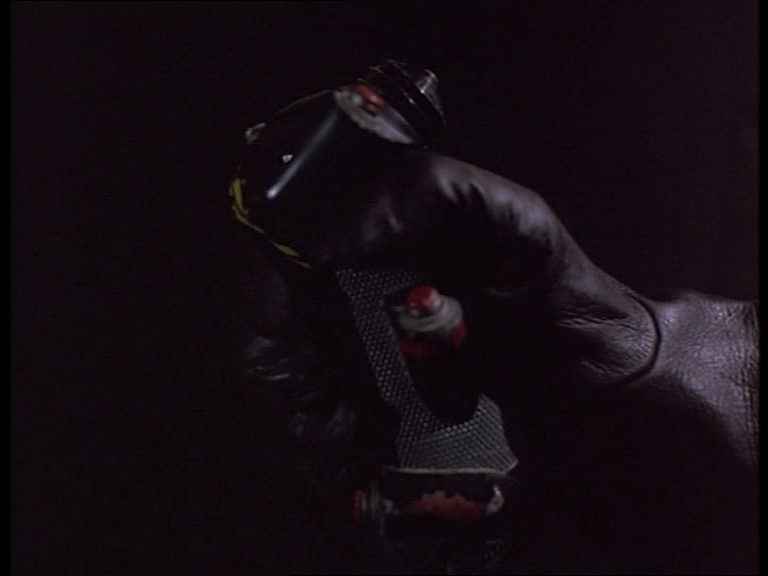 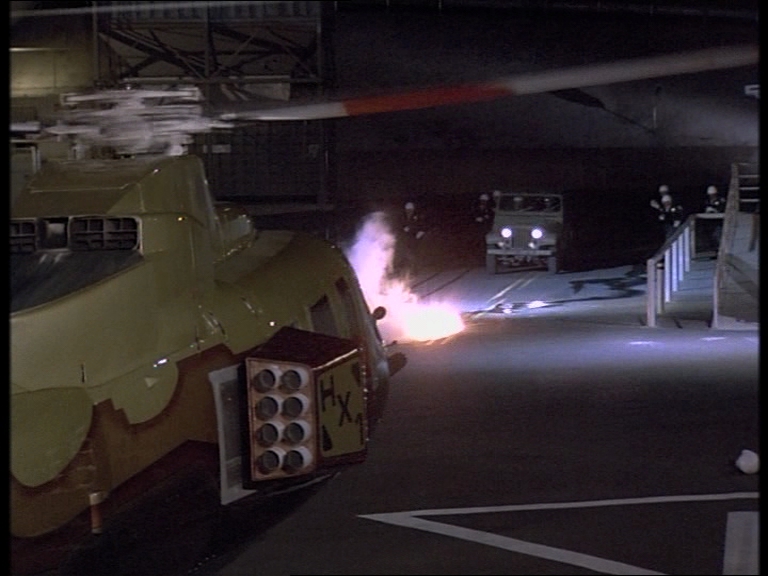 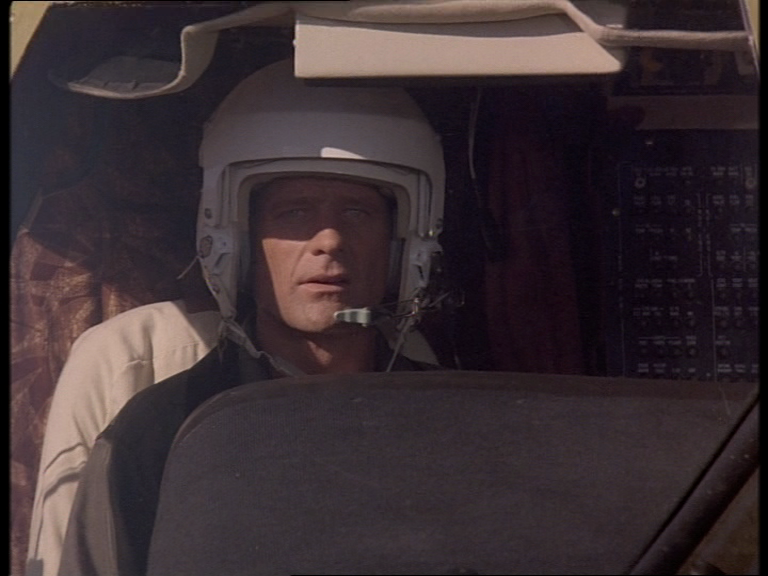 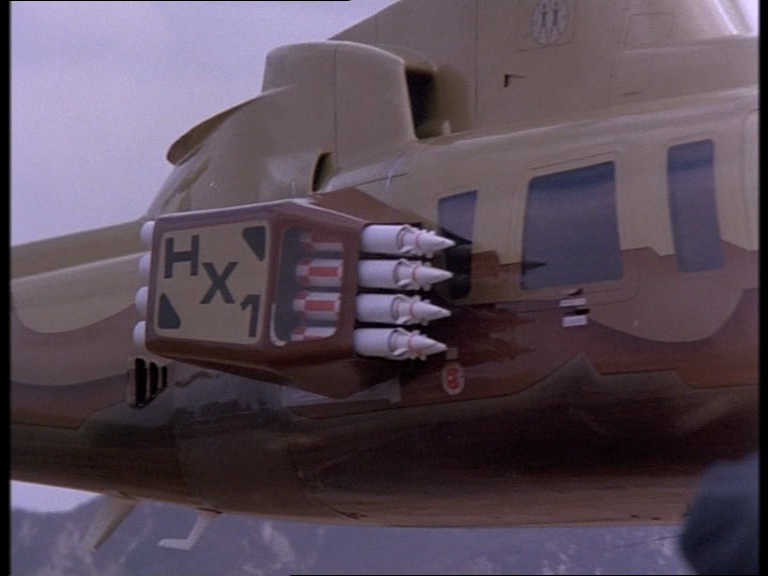 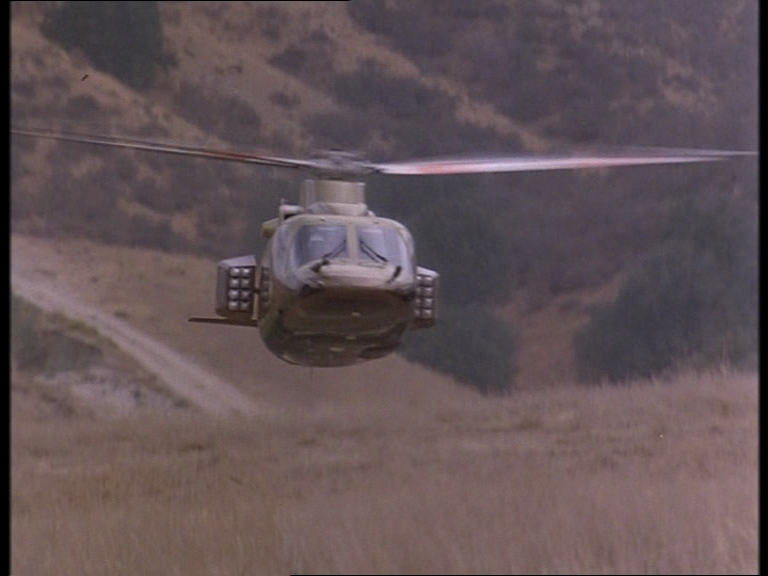 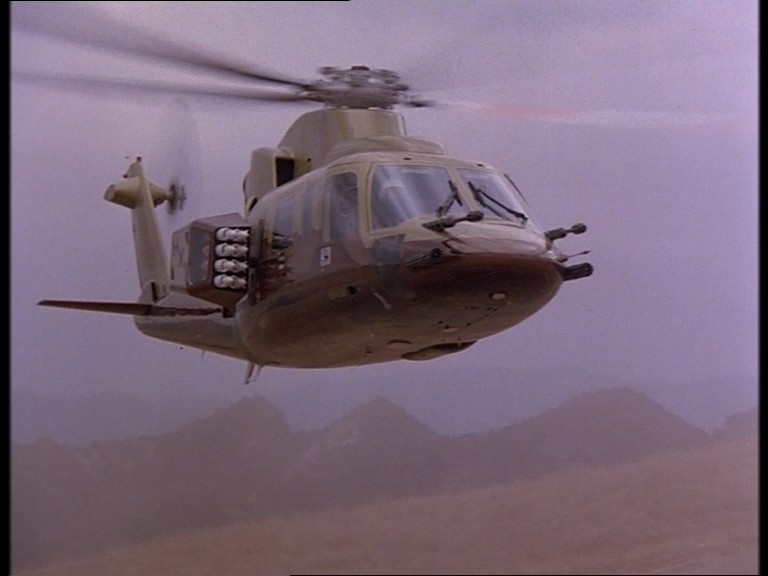 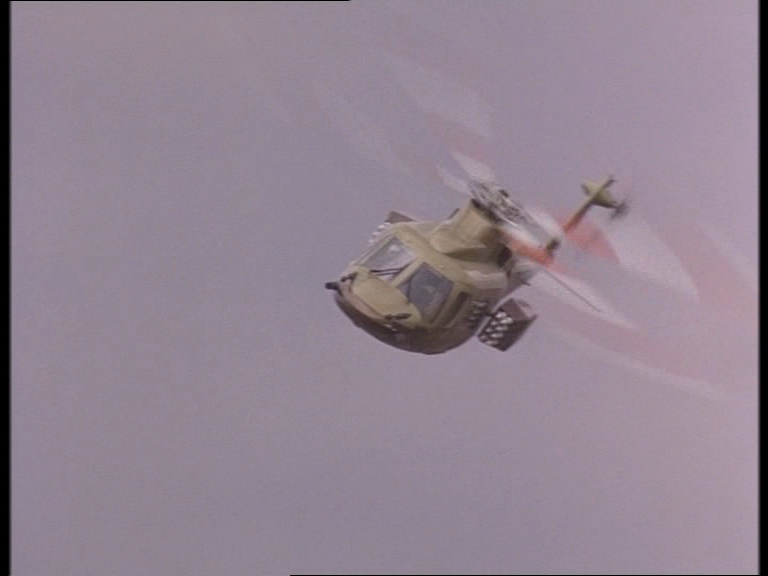 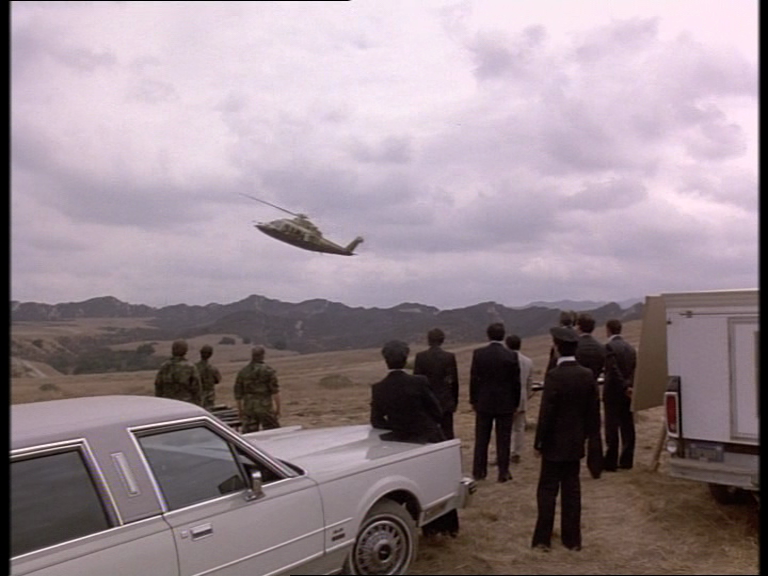 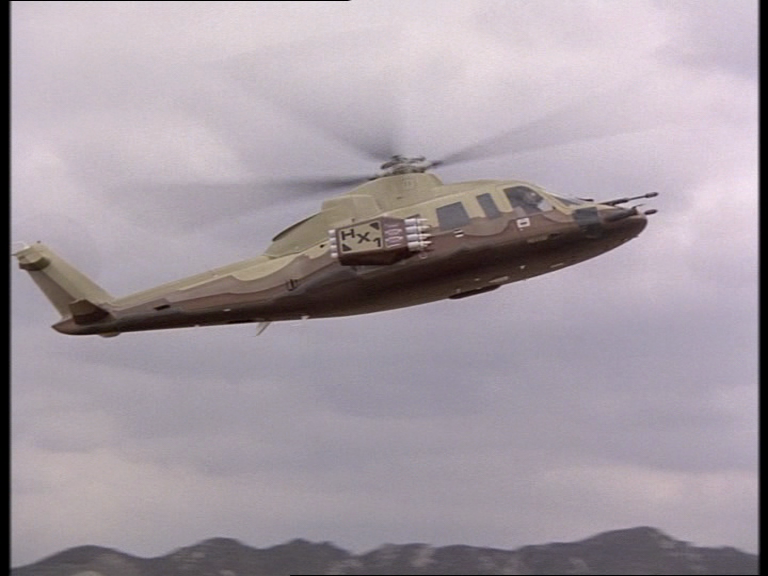 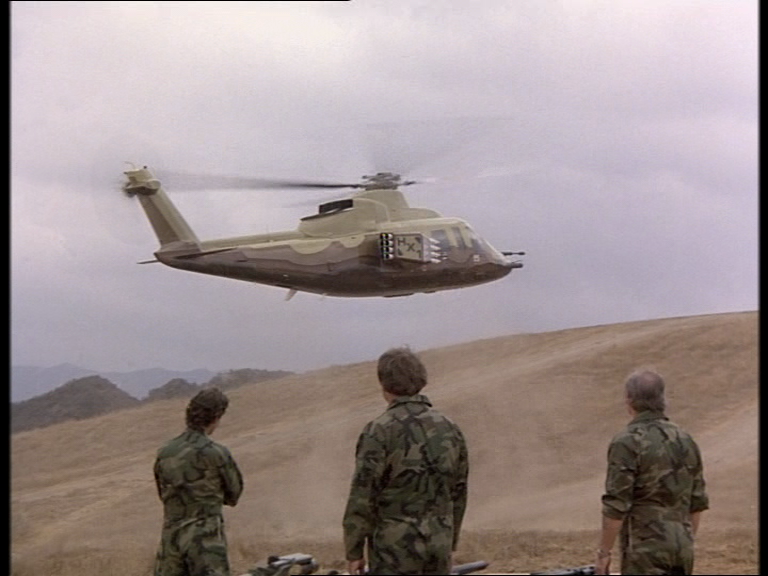 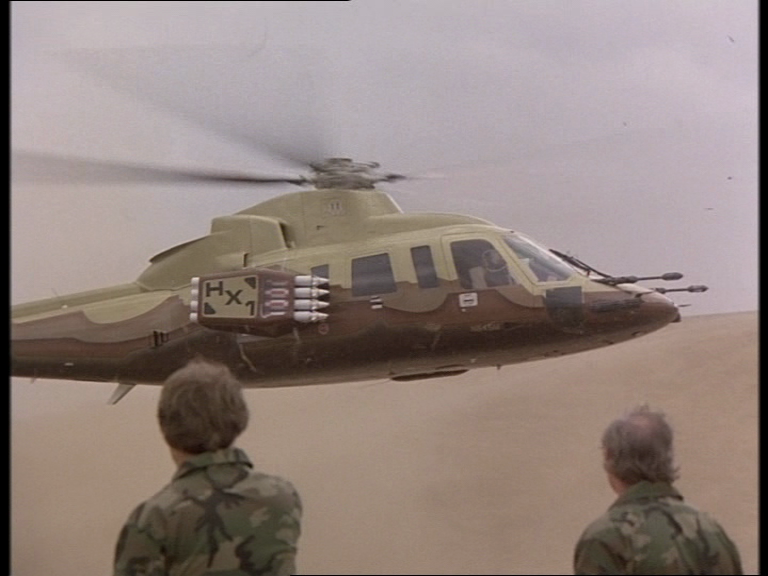 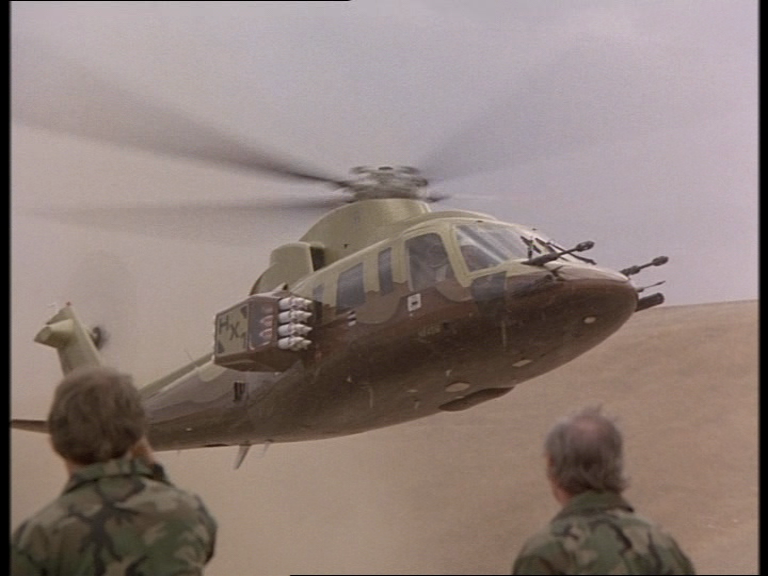 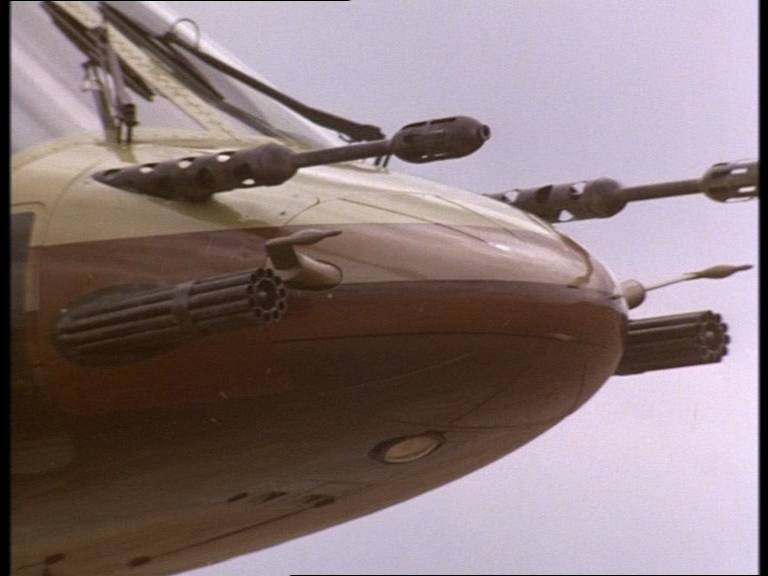 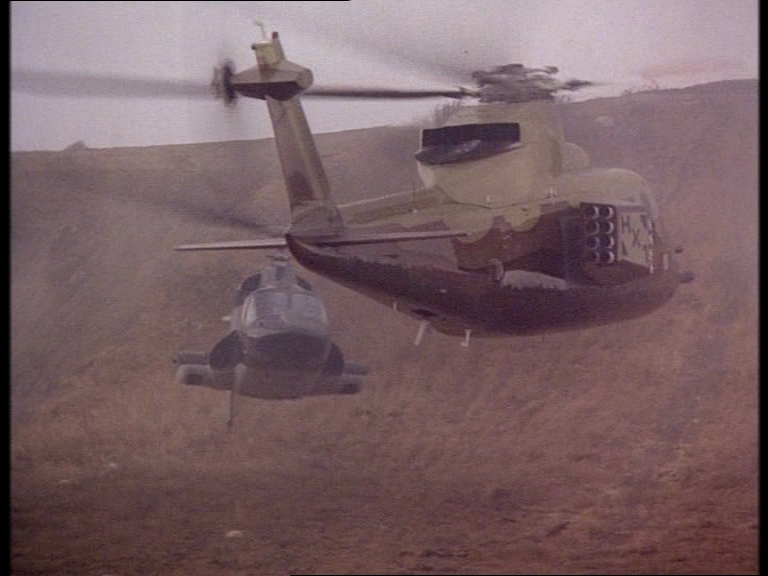 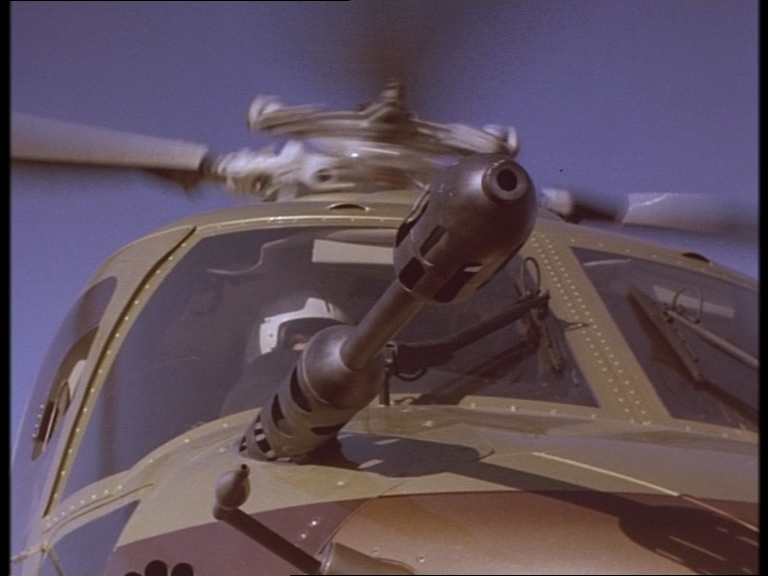 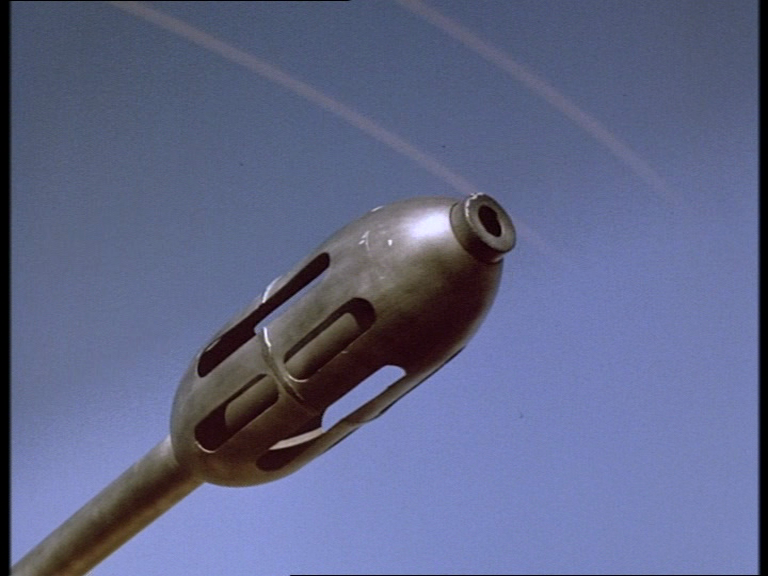 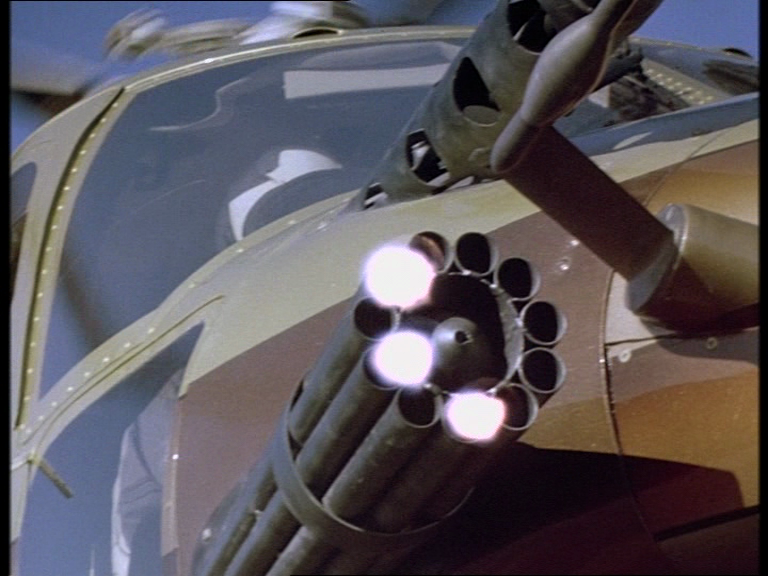 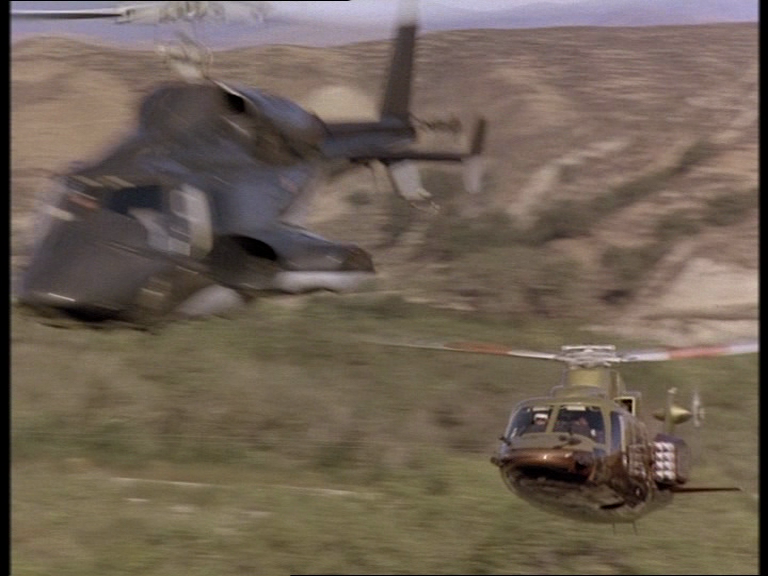 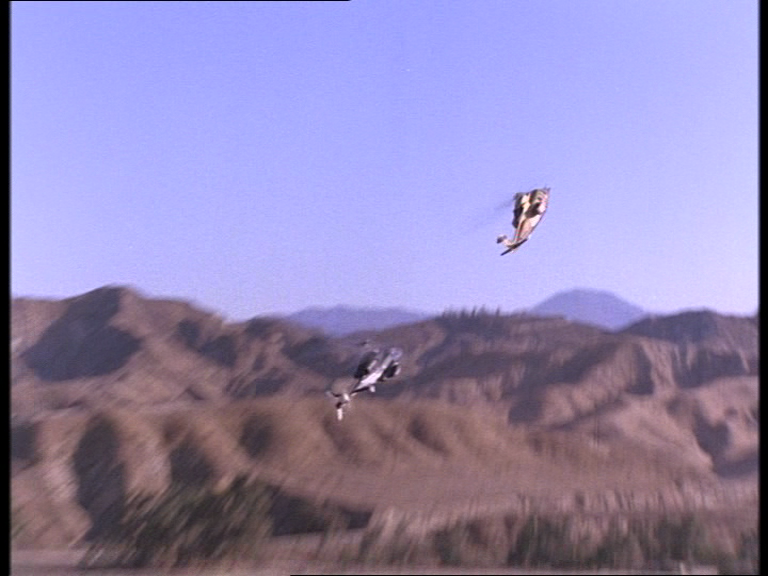